The humanitarian crisis that is Syria has raised numerous issues for the international community. With an estimated 9,000-15,000 plus civilians killed and injured,[i] and no end in sight, the crisis is testing the very fabric of the United Nations system. The 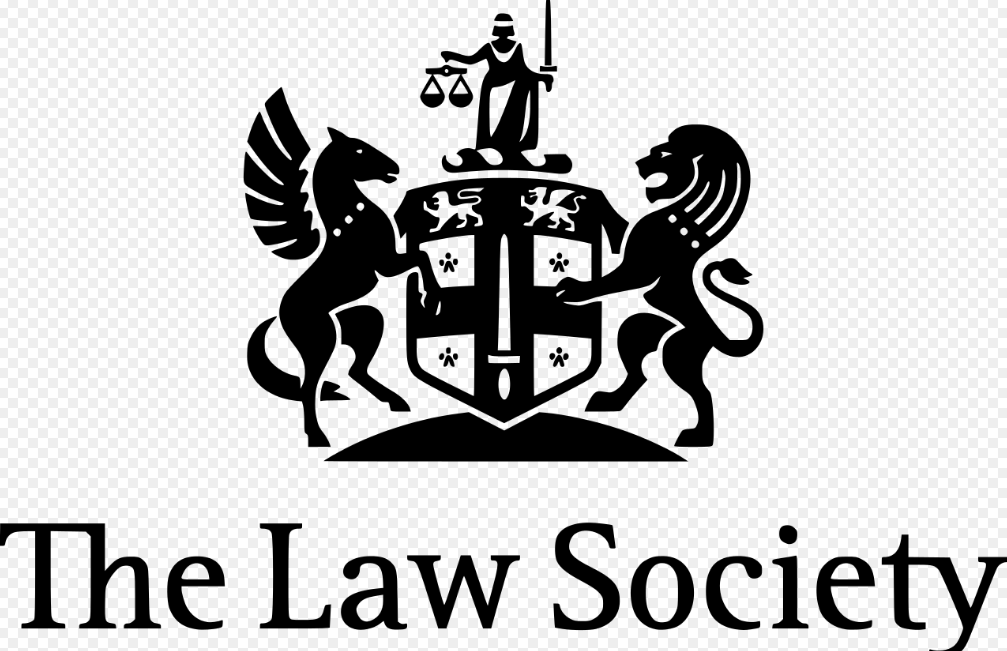 San Diego law San Diego is a city in which a school named as San Diego school of the law, and also running and enforcing the law education into that city, it is also a complete student running organizations. The 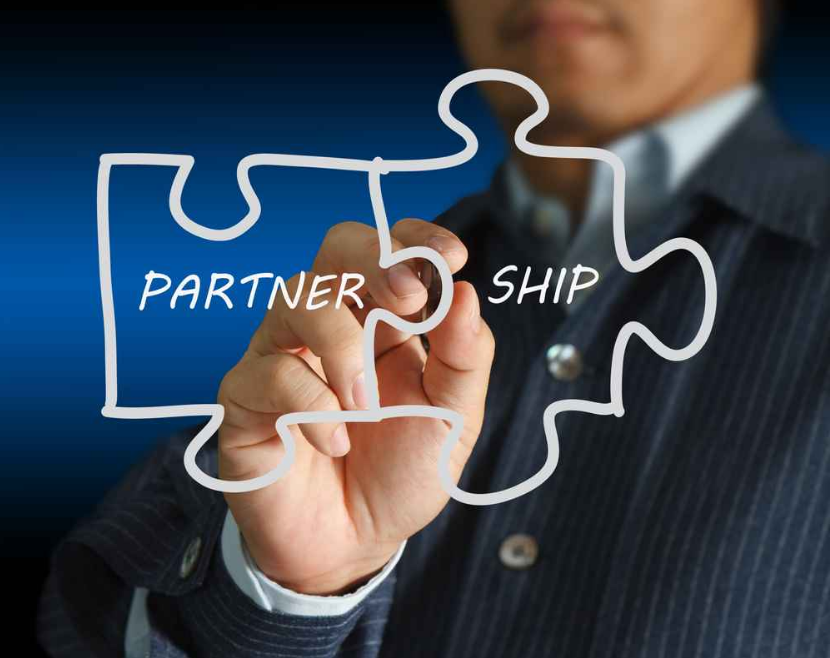 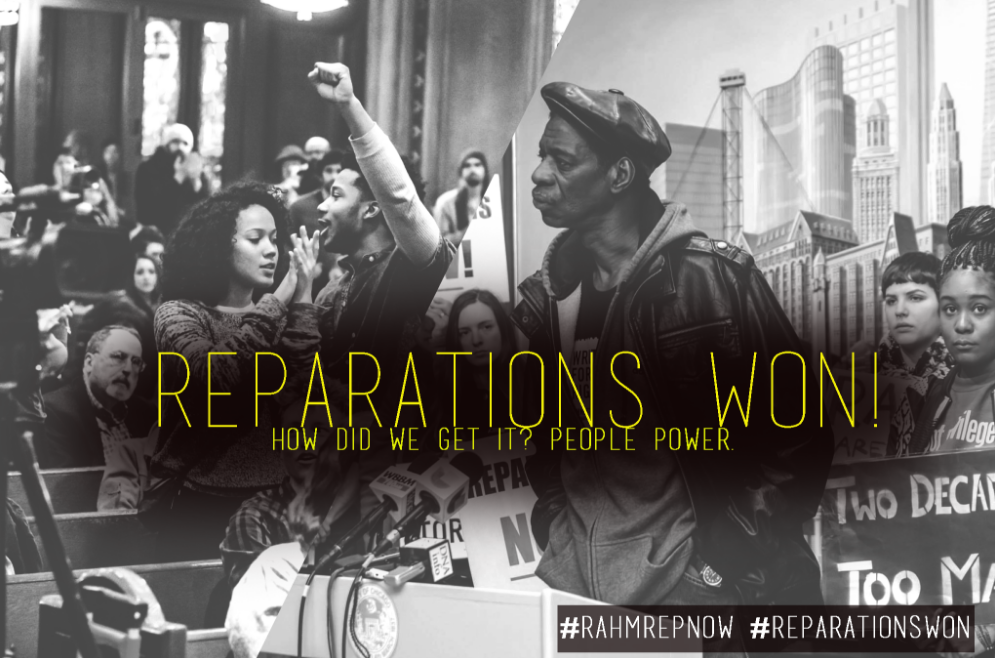 PREVIOUSLY, reparation was a concept, now it’s a discussion. We have seen recently where Caricom leaders accepted a 10-point plan for negotiations with the European nations. Among other things, it seeks a formal apology, debt forgiveness, and unspecified financial damages 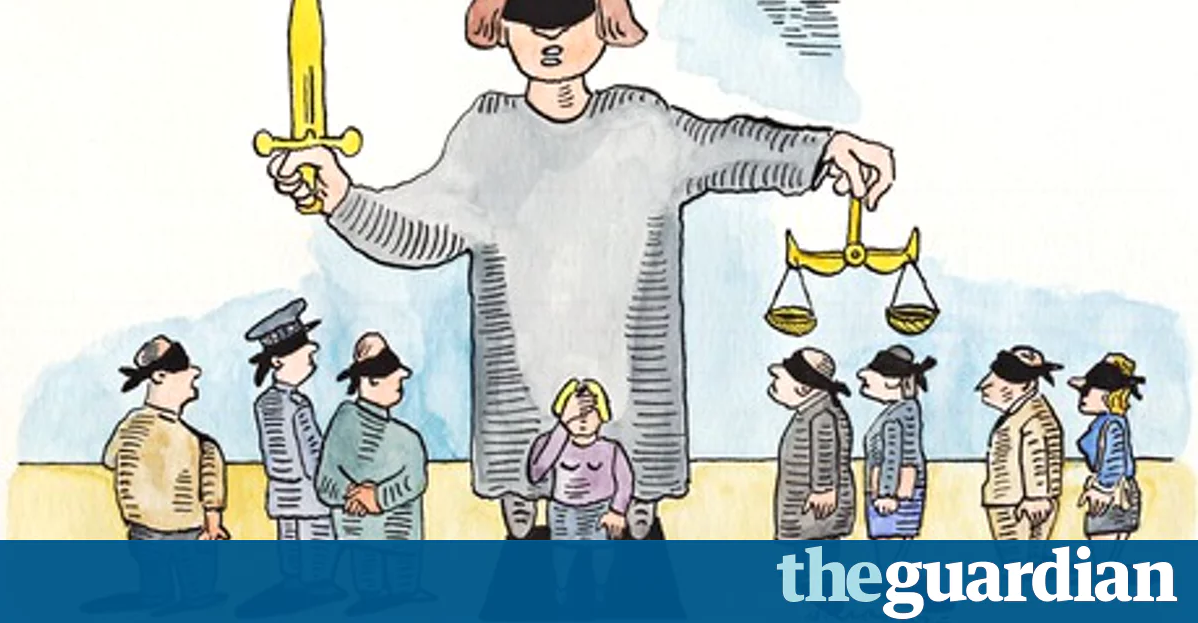 A CASE AGAINST HUMAN RIGHTS. A RADICALLY DIFFERENT APPROACH IS LONG OVERDUE.

Amarildo de Souza, a bricklayer living in a Rio de Janeiro favela, was arrested by police in an operation to round up drug traffickers. He was never seen again. De Souza’s disappearance was taken up by protesters in street demonstrations,

Family Detention in the US: Ignoring International Human Rights Laws

In response to the influx of approximately 60,000 migrant families arriving at the Southwest Border during the summer of 2014, the United States Department of Homeland Security (“DHS”) instituted a policy of detaining immigrant families in prison-like “residential facilities” located 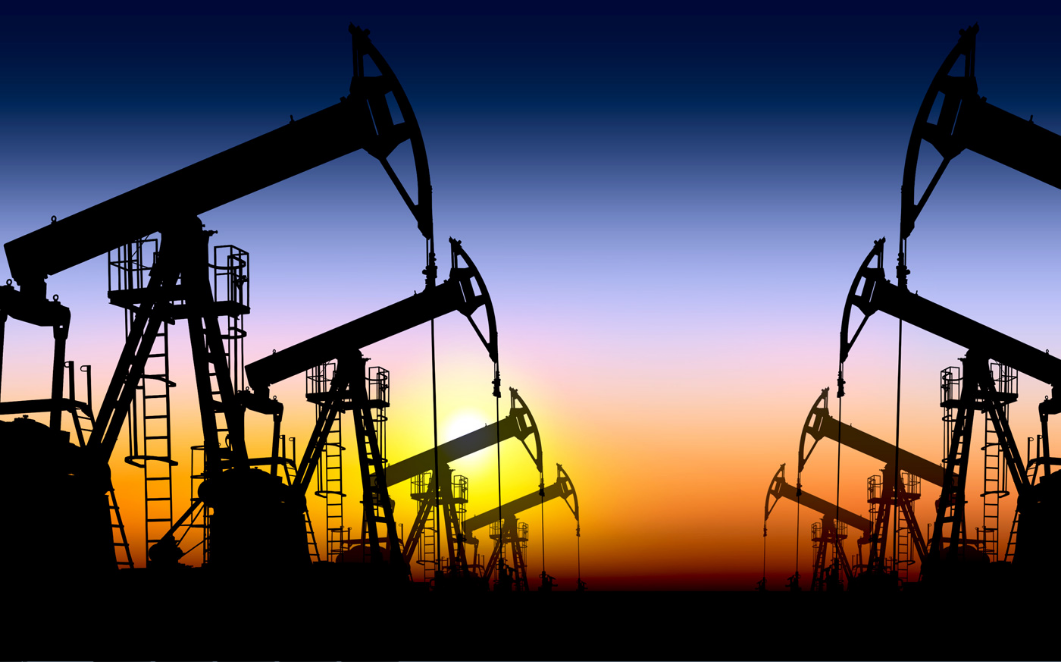 Kurdistan: A Region Abundant in Oil & Gas Reserves According to a recent report by “DOR Organization for Kurdistan Oil and Gas Information, the Kurdistan Region of Iraq “is the world’s 8th in terms of its oil and gas reserves, and it will